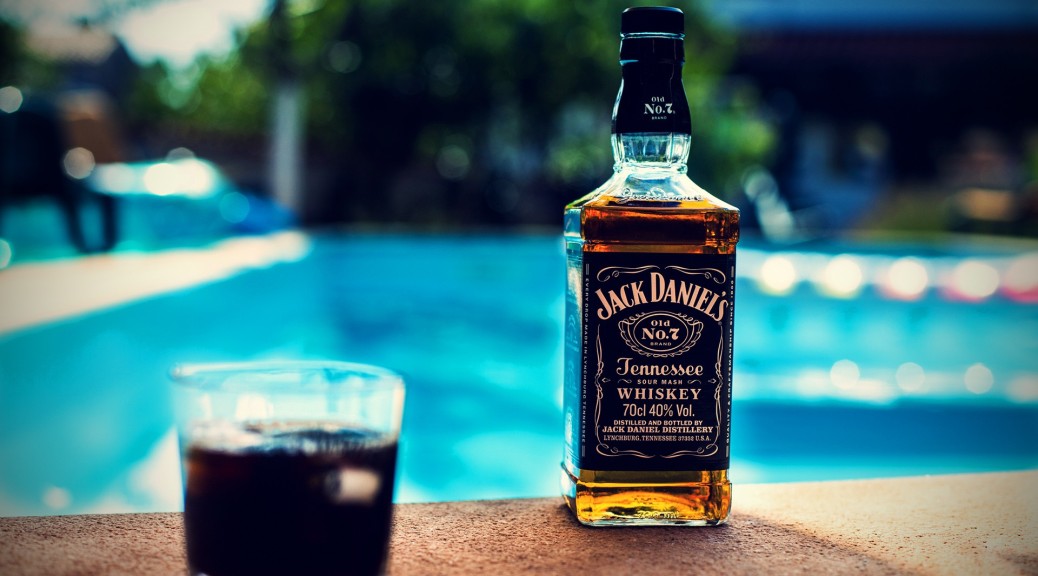 The third cocktail in the Jack Daniels through the seasons is, of course, autumn.

This refreshing cocktail is perfect for the autumn, but tastes so good you can be sure to enjoy it all year round… Especially for those looking for an American escape sometime soon… 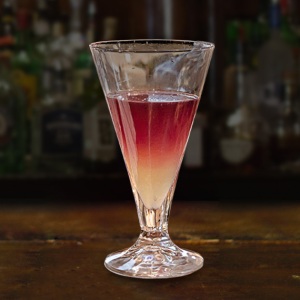 A classic sour cocktail is as simple as it can get: Spirit + Lemon Juice + Simple Syrup + Shake = Sour Cocktail. The spirit used can be anything from Vodka or Rum to Melon Liqueur or Limoncello (and everything in between).

When it comes to the New York Sour the classic whisky sour was taken, added to and sold on as an improvement, so to speak. Some see confusion and a strange muddle, whilst others see the genius in adding further depth of flavour. It’s an odd idea for sure, but once you’ve tried a whisky sour with the wine topper, no whisky sour without it will ever taste the same!

Arguably the most versatile aspect of this drink is its ability for tweaking where needed. When using different types of whisky (Scotch, Tennessee, Rye, Bourbon etc.) you can use different types of red wines to compliment the whisky and get the most out of the cocktail.